FOOTSCRAY NAMED ONE OF THE WORLD’S COOLEST NEIGHBOURHOODS 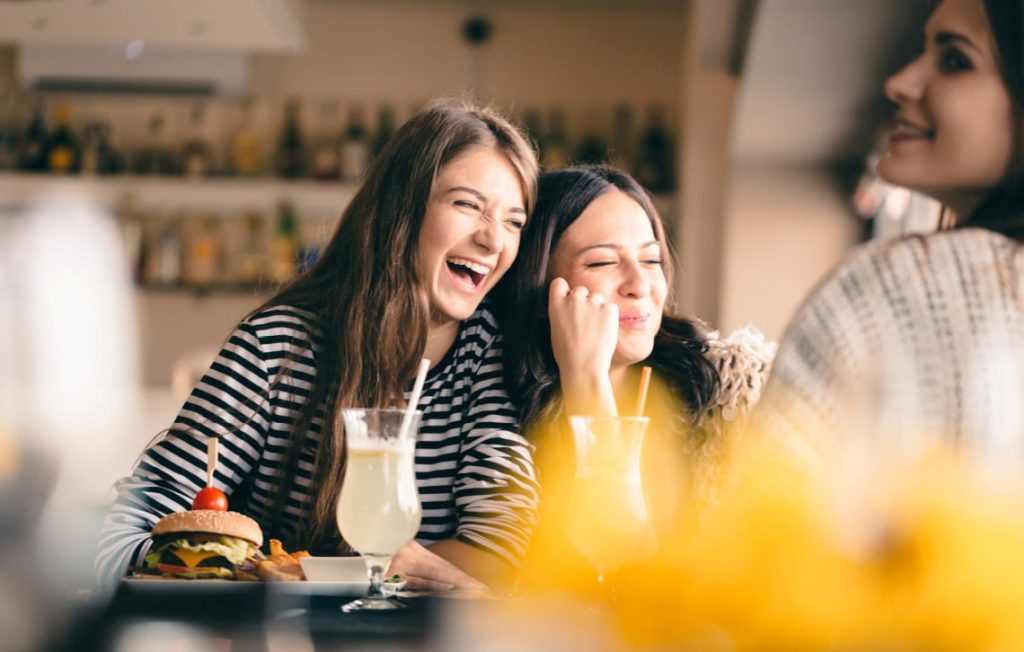 Footscray, home to the new Live City development, was the only Melbourne suburb to feature in the list of global cultural and culinary hotspots and one of only two Australian locations mentioned.

The Time Out Worldwide report said the phrase “west is best” was perfect for Footscray, describing the suburb as the “brightest jewel” of west Melbourne.

“A melting pot of cultures from places as far-flung as Vietnam and Ethiopia have brought touches of their home countries, which means you can scoop up a goat curry with fresh injera, slurp up pho and hunt down the best cannoli in town – all in the same street,” Time Out said.

“And hot on the heels of the neighbourhood’s foodie reputation is its growing arts scene, thanks largely to the Footscray Community Arts Centre: a central hub for cultural expression, contemporary arts and community involvement.”

Footscray is set to get even cooler with our redevelopment of the former Kinnears Ropeworks site into a thriving new hub for this now world famous suburb.

The ground floor of our Stage 1 building, which has apartments for sale right now, will provide around 500 square metres of retail space with tenants expected to include a cool new café.

Future stages of the project will see more cafes, restaurants and cultural features, such as a network of heritage laneways and central public plaza.

With one-bedroom apartments starting from only $362,000, now is the time to secure your piece of Footscray’s cool future. Visit the Live City display suite at 124-188 Ballarat Road, Footscray, from 11am to 4pm every day or register your interest here.