NO BETTER PLACE TO WORK FROM HOME! 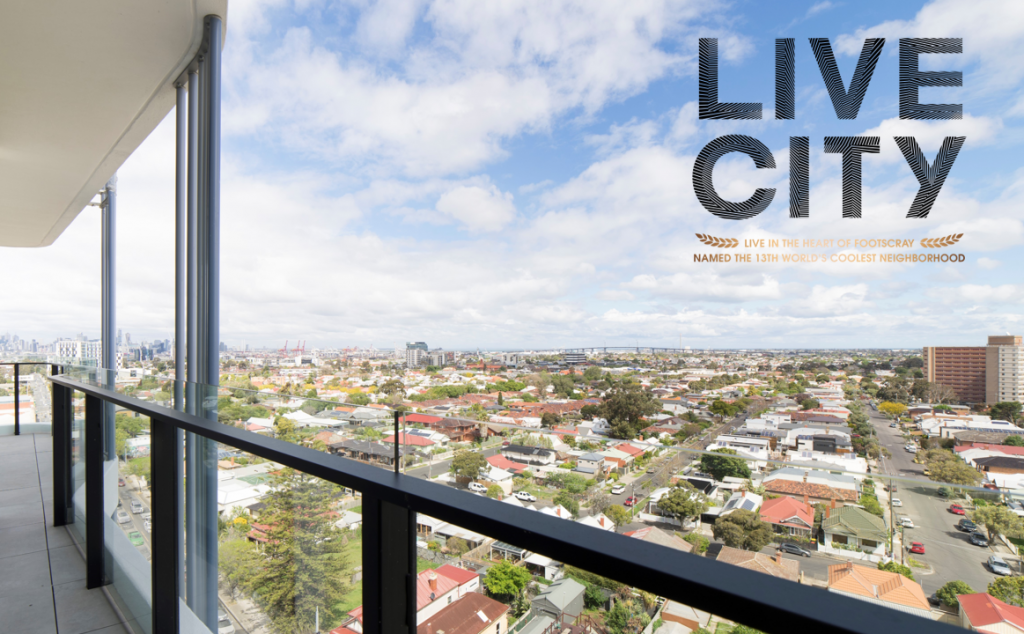 Moving from Sydney to Melbourne in 2019 for work, Bertin was renting an apartment in Port Melbourne for nine months before he decided to buy his new apartment at Live City in Footscray.

After spending some time in Melbourne, Bertin decided that he would buy an apartment, instead of renting, and looked to Footscray for its affordability and proximity to the CBD.

“I can see the West Gate Bridge and glimpses of the city from my apartment. It’s really nice and spacious. It feels like a luxury hotel,” Bertin said.

“Bus and tram stops are also just a short walk from my apartment, so I can easily get to work pretty quickly.

“My apartment also has floor to ceiling windows that block much of the noise from the street.”

“I chose Footscray because it is much more affordable than other Melbourne suburb, yet it is still very close to the CBD. The apartments at Live City were also very nice.

“The settlement process and move in was very quick and easy and the staff were very helpful.”

Remaining apartments at stage one in Live City are selling fast. Contact our Victorian Sales Manager, James Fox, on 0413 276 950 or at james.fox@rfproperty.com.au to book your Virtual Tour or private inspection.