PRESERVING LINKS TO 100 YEARS OF HISTORY 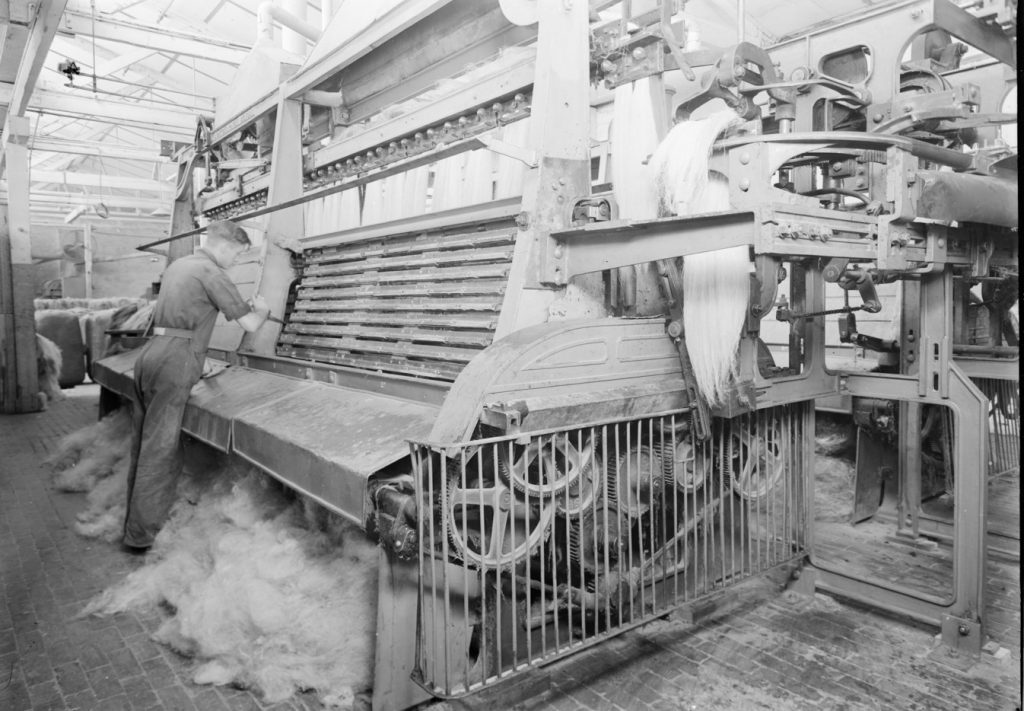 We’re excited to announce that we’re about to be known as Ropeworks Footscray.  The name is just one of the ways in which are preserving valuable links to Melbourne’s rich history.

It’s also recognition of the important role once played by the former Kinnears Ropeworks factory in daily lives of people living in Footscray.

While we are transforming the site in one of the largest urban renewal projects ever undertaken in Melbourne, we are passionate about paying tribute to the past for the benefit of future generations.

Kinnears was a household name in Australia, closing its doors in 2002 after a century of making rope, string and other products.

To this day, many residents of Footscray and surrounding suburbs hold vivid and dear memories of the Ropeworks factory.

At R&F Property Australia, we believe it’s worth keeping those memories alive as well as recognising Kinears’ vital contribution to Melbourne industry.

By naming our project Ropeworks Footscray, we’re adding to the extensive range of measures we’ve already committed to, including the restoration of several historic Kinnears buildings and networks of heritage laneways. 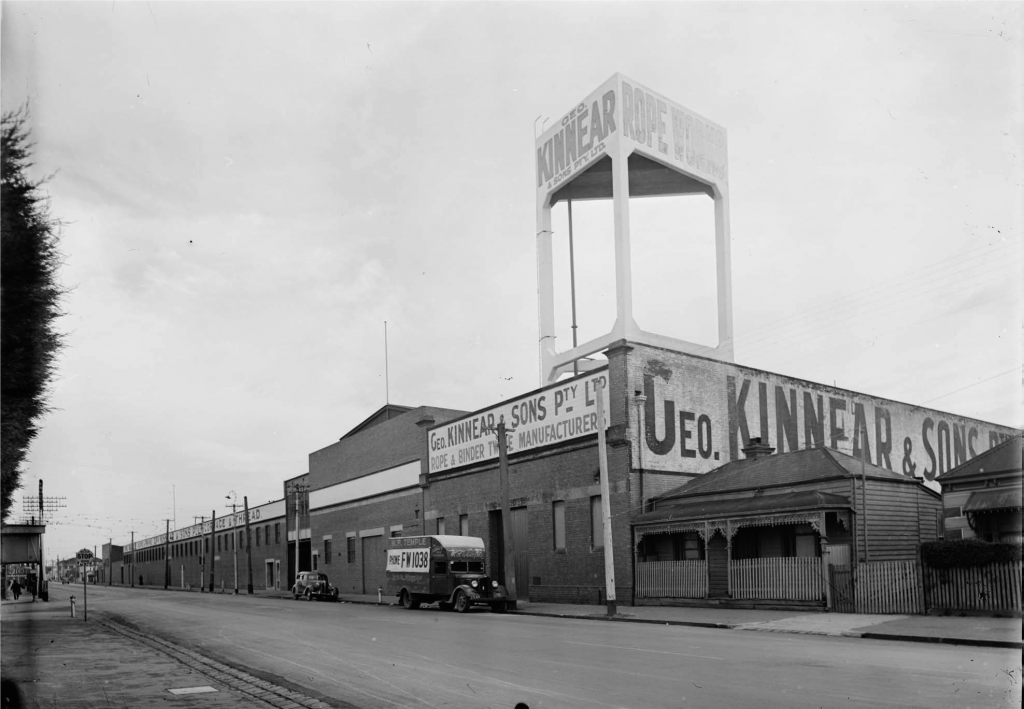 Thanks for sharing your stories

We know that the people of Footscray are keen to embrace their heritage too.

We’ve enjoyed an outstanding response to our call-out for former staff, families and anyone who has recollection of the factory to share their stories and treasured photos.

As part of respect for the vital role that Kinnears played in the development of Footscray, we are currently recording as many of these heartwarming local memories as possible to create a legacy for the future.

We’d love to keep gathering those anecdotes. Phone us on 1300 312 777 or visit us on Facebook at www.facebook.com/livecityropeworks.

If you’re wondering how you can contribute, here’s a snippet of what former Kinnears employee Jeff Moore was able to tell us.

Christmas parties for the whole family

Jeff Moore grew up as part of the Kinnears Factory “family’’.

With his parents both working at the business, some of his earliest recollections involve Kinnears’ renowned functions and Christmas parties.

His father Bill eventually notched up more than 40 years of service. 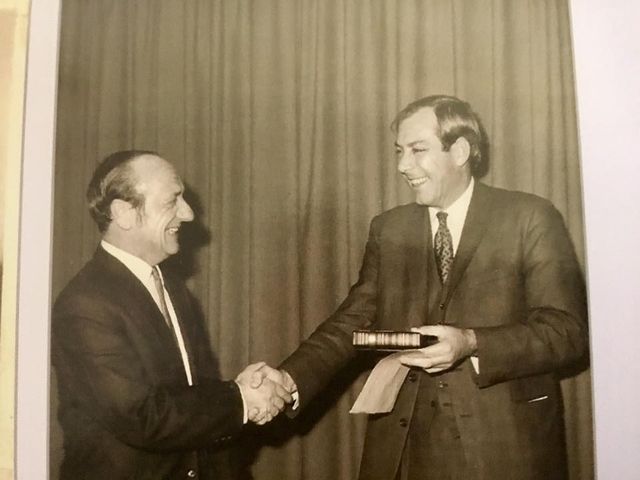 Bill Moore receives an award for 40 years of service at Kinnears.

“My mother and father (Bill) met while they were both working at Kinnears. Dad was a storeman for the engineers and Mum worked on one of the production lines,” Mr Moore said.

Growing up in Braybrook, less than five kilometres away, Mr Moore recalls his father riding his bike to work six days a week. He also remembers enjoying many Christmas parties at Kinnears, whose celebrations were renowned.

“Each year at Christmas they would throw parties for the families. My two older sisters and I would go along every year from when I was six until aged 17.

“One year I even remember helping Dad load up the truck with drinks and presents for the engineers’ party. Kinnears was such a big part of our lives.”

Find out more about living at Ropeworks Footscray

Contact our team today to learn more or call now book your tour of the Live City at Ropeworks display suite. Call us on 1300 312 777 contact or complete the form here.