A TRUSTED NAME AS A LEADING GLOBAL DEVELOPER 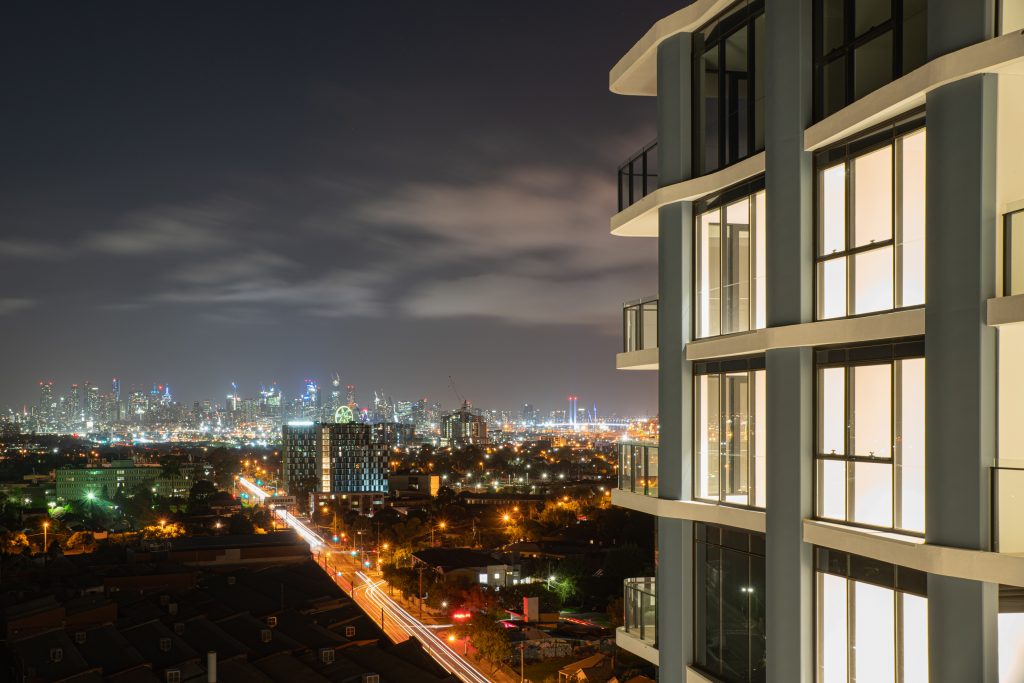 When you invest in a home with R&F Property at Live City Ropeworks, you are securing your future with one of the world’s leading developers.

With unparalleled industry knowledge across the retail, residential and commercial sectors R&F has an established reputation as a trusted developer.

Last year, R&F completed more than more than 1,000 premium quality apartments in Brisbane and Melbourne with a combined value of more than $800 million. More than 600 jobs were created during the construction period.

In Australia, the completed projects include the $500 million Brisbane 1 Towers  at South Brisbane, which includes the tallest building on Brisbane’s southside.

It features 608 apartments and a wide range of exclusive resident amenities set across three towers of up to 33 storeys and offering some of the city’s most stunning views.

Brisbane 1 was completed ahead of schedule and set a record for Hutchinson Builders with 80 levels constructed in only 23 months.

Ropeworks Footscray meanwhile is one of the most significant urban regeneration projects in Melbourne and will ultimately feature eight residential and mixed-used buildings including 1,450 apartments and 10,000 metres of commercial space.

Live City at Ropeworks is our first stage 15-level tower, and complements a $5.6 million restoration of the first heritage building at the site, which once accommodated the iconic Kinnears Ropeworks factory.

The factory produced rope and other products from here for more than 100 years.

Construction is also getting under way on our 25-story luxury apartment building called Prospect Box Hill,  in the Melbourne growth suburb of Box Hill.

In addition, R&F is developing a prestigious new residential community called Maison in the leafy Brisbane’s southside suburb of Rochedale, with its first stage having rapidly sold out.

Featuring more than 48 per cent natural parkland and open space, Maison has been designed as a beautiful green enclave with top quality designer homes.

Hundreds of projects to back up experience

Established in 1994, the group has completed more than 420 projects in 140 locations worldwide.

Named as one of the “Top 10 Real Estate Development Enterprises in China” by an industry association for nine consecutive years, has a land bank of around 58 million square metres.

Find out more about living at Ropeworks Footscray

Contact our team today to learn more or call now book your tour of the Live City at Ropeworks display suite. Call us on 1300 312 777 contact or complete the form here.